Significant impacts on the environment and the water quality from boating activity have been observed both in marinas and in their surroundings.

Pollution from effluents (careening wastewater, sewage, rainwater) being directly discharged into the port is perhaps less visible but equally harmful.

Faced with those findings, the Provence Alpes Côte d’Azur Region, Rhône Mediterranean and Corsican Water Agency, ADEME (French environment and energy management agency), the State (DREAL) have agreed on a common approach aiming at supporting any operation with the intention of improving the port’s environmental quality.

In 2006 the Union des Ports de Plaisance de Provence-Alpes-Côte-d’Azur-and Monaco created a graphic charter for the signage of “Clean Harbours” equipment in partnership with the Sud Regional Council.

In 2008, the creation of an AFNOR agreement for the certification of Port Environmental Management was an additional step in the process. Carried out in partnership with the Région Sud, it promotes the ports involved in the Clean Harbours approach.

The certification referential was launched on the initiative of the Union des Ports de Plaisance de Provence Alpes Côtes d’Azur and Monaco in partnership with the SUD Regional Council, “Clean Harbours Guidelines”’ technical partners, marina managers and their representative body, Écogestes Méditerranée (a group of structures for environmental education), the High council for pleasure recreational boating and the AFNOR.

In 2018 an optional follow-up to the Clean Harbours Certification was initiated by the Sud Région and the Association of the Provence Alpes Côte d’Azur and Monaco Marinas: the French Certification “Port Propres actifs en biodiversité” . It values the commitment of port managers acting in favour of biodiversity.in the port and its area of influence.

In Provence Alpes Côte d’Azur partnering organisations allocate subsidies to ports that are part of the Clean Harbours approach. Subsidies are granted for carrying out the diagnostic study and equipment targeted in the action plan to control the waste and effluents from port activity.

Help can also be obtained for the Certification of “Ports Propres actifs en biodiversité”.

How to perform an environmental diagnostic study?

The diagnostic study is carried out by a research office independent of the port. A consultation should be launched with a precise specification. It is available in appendices to the Clean Harbours guide. 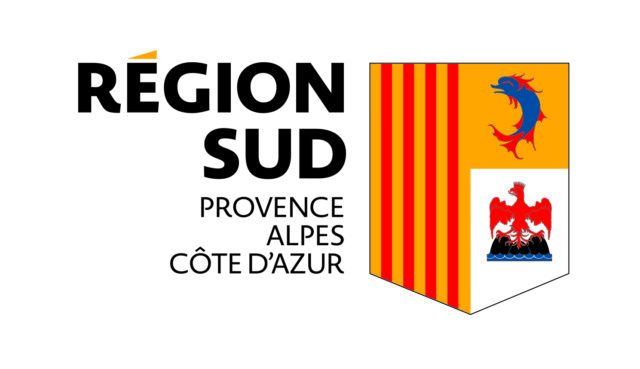